The NPR Picture Show blog has a post up about the work of Asahel Curtis who, in the early 1900s, was shooting photos around Washington state. In the 1920s, he was commissioned by the Department of Conservation and Development to create a set of images to advertise the state. The images were hand-colored lantern slides, designed to be projected and promote tourism.

After looking at the image for Elephant Head Rock and some of the others, I’d love to go to Washington and try to recreate some of these … or even just see where they were made. 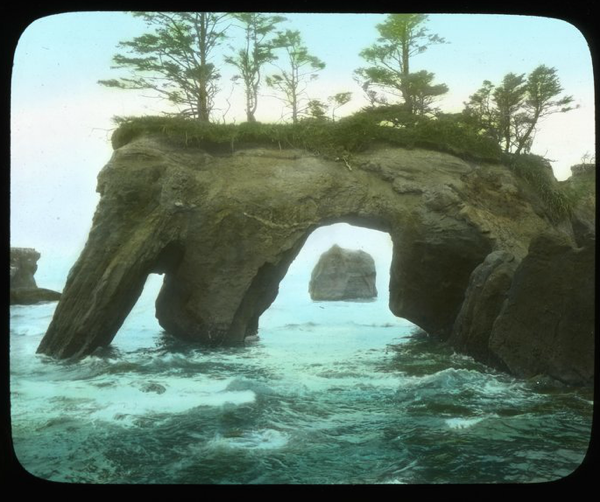 (Thanks to Robin Fay for the lede.)