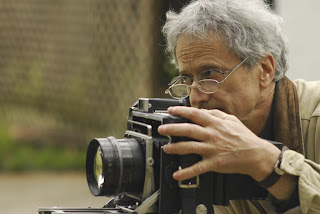 David Burnett‘s show is up at the Georgia Center and he’s made his public talk … and we’re all better for it. Really, we are.

After his speech, he mingled with the masses and answered questions about his show, “Measures in Time,” which will be on display through the end of April. You really should go see it. 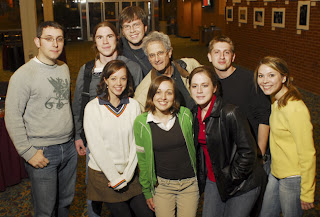