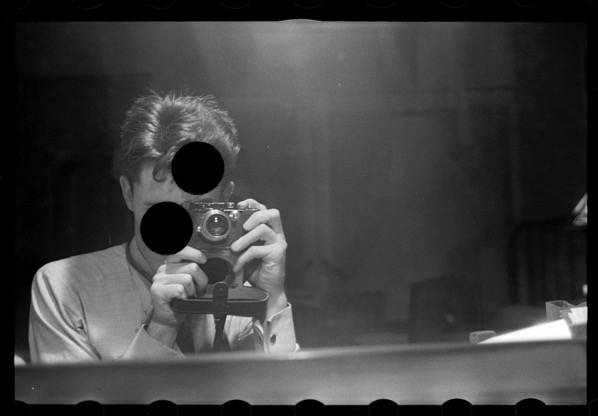 As a general rule, I’m a big fan of the work Roy Stryker and the Farm Security Administration did during the Great Depression. I’ll be the first to say it IS NOT journalism, but as a documentary record of where we were as a country, it’s tough to beat.

But Mr. Stryker, for all his visionary tendencies, had a bad habit of destroying negatives he did not think were worthy of publishing – by punching a hole in them. Still, they were preserved because they belonged to the American people.